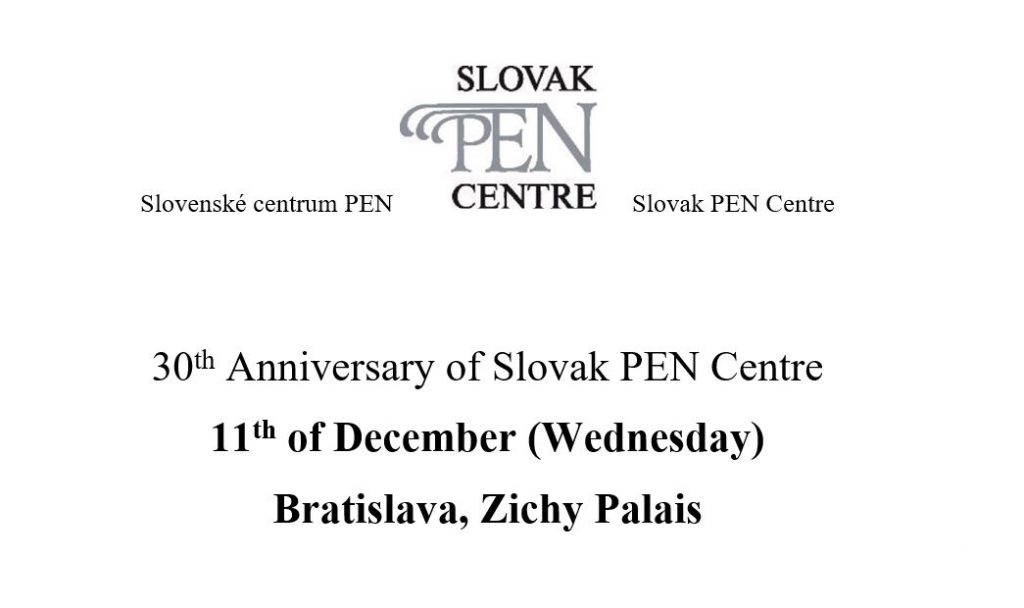 We want to discuss actual problems in promoting literature in our region.

18.30.  Literary soirée. Writers are reading from their work.